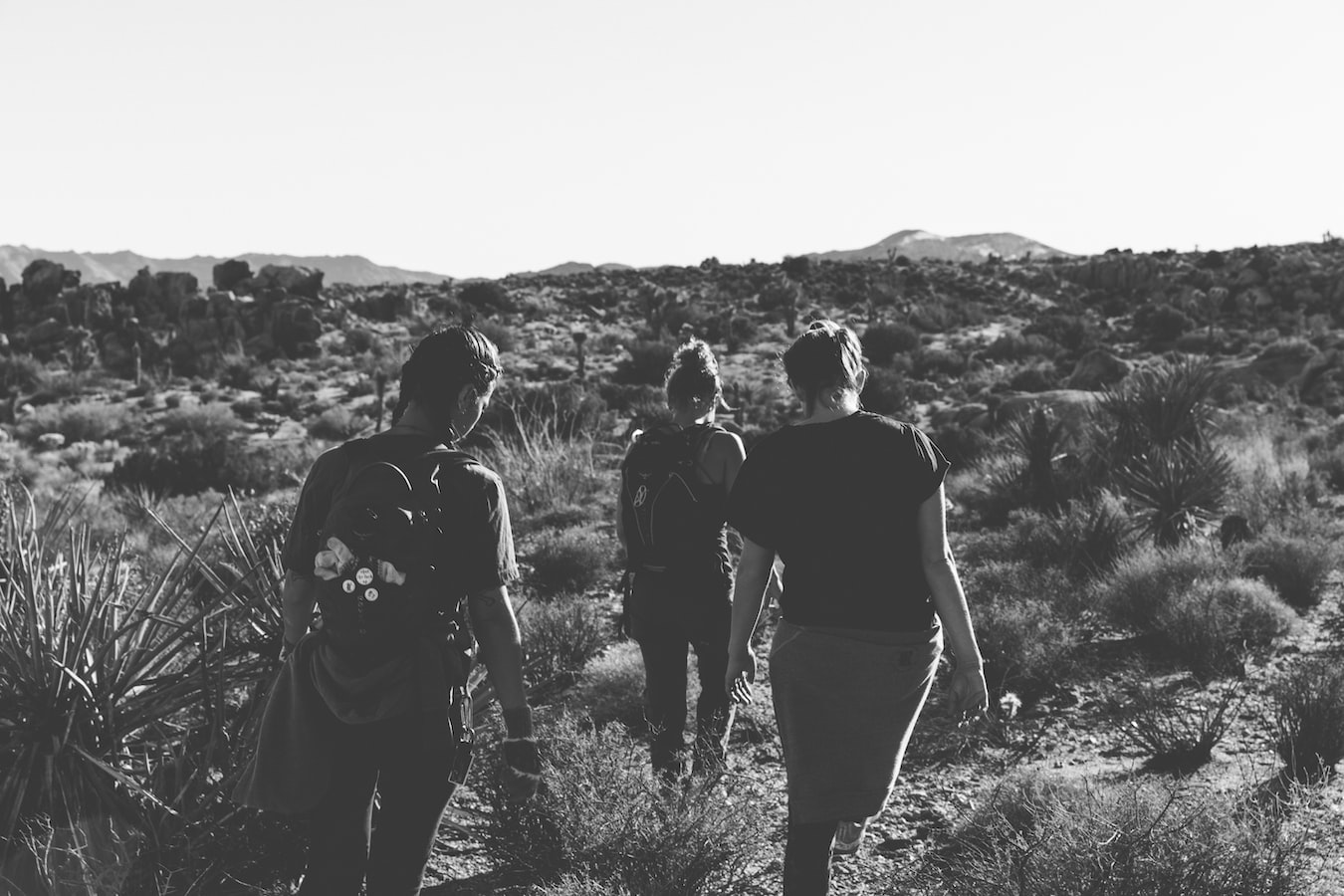 One of my most conscious decisions to make a friend, is also one of my earliest successes and failures. The setting, high school, grade 9, French class. After two years in middle school, finally comfortable in my skin, in my story and the surroundings it belonged to, looking forward to going along with my hard earned friendships to the high school across the street, I get thrust into a new part of the city, neighborhood, street hierarchy, and new high school. Looking back, it was a blessing in disguise, I was well on my way into being a belligerent bully, a somewhat benign chubby one, if I’m allowed to save face.

In French class, I asked this stranger, if I could borrow his ruler, we’ll call him Vance. He obliged, and told me he charges $2, I laughed it off, he was serious, and it turned into a video game match which started a new friendship. Fast forward to 10th grade, and we’re playing basketball, his best friend is there, we’ll call him Donald, because it’s not a very popular name at the moment.

Close to the end of a what I considered a friendly game, with Vance receiving a pass to make a difficult shot beating the encroaching team from another hood, Donald waves urgently, requesting Vance allow him the honour of closing the game. Vance opts to shoot, missed, we lose, Donald, as youthful teenagers are wont to do, is disappointed, angry, embarrassed that the team from another hood has beaten us, because his best friend did not pass the ball.

Donald prods and teases Vance, and everything leading up to this moment I’ve had to dig for, but this part remains the most clear. Donald declares, “I’m not your best friend, I’m no best friend for a loser”, Vance’s face was heart breaking, he’d known Donald since grade school, and they’ve kept their friendship all the while, ages for a teenager, identity defining surely, and in one fell swoop, Donald destroys it.

I remember thinking how unjust that was, and quietly declaring, “I will show you how you best friend!”, and proceeded the process to eliminate Donald from living memory. I won’t go into the details, but it involved some humanity, a dash of listening, and understanding.

My mistake, was failing to honour that pronouncement, though I didn’t angrily declare him no longer my best friend, I did allow for time and geography to distance our relationship. We didn’t go to the same university, didn’t live in the same neighborhood, and then I left the country a while and didn’t call him whenever I returned for a quick visit.

Though I continue to succeed at making friends fast, and I could write you a check list of the best ways to do so, I think a critical element that I can’t share, is how to respectfully and consensually end a friendship. Once I give it thought, I can share my thoughts on the lost art of making friends, and losing them.

I got a really nice wake up moment today. Like most things, in retrospect, it’s clear as day. It was also a reminder to me that, my experience, shouldn’t have an overwhelming impact on what I design. It’s a dance really, but I’ll leave that for another day. If you came across my post Day 38 - Growth Tribe, this is a follow up, so go back and read that first. I received two sets of feedback on the product I created. One of the participants had feedback that I believed positively impacted the “c...
Read more...