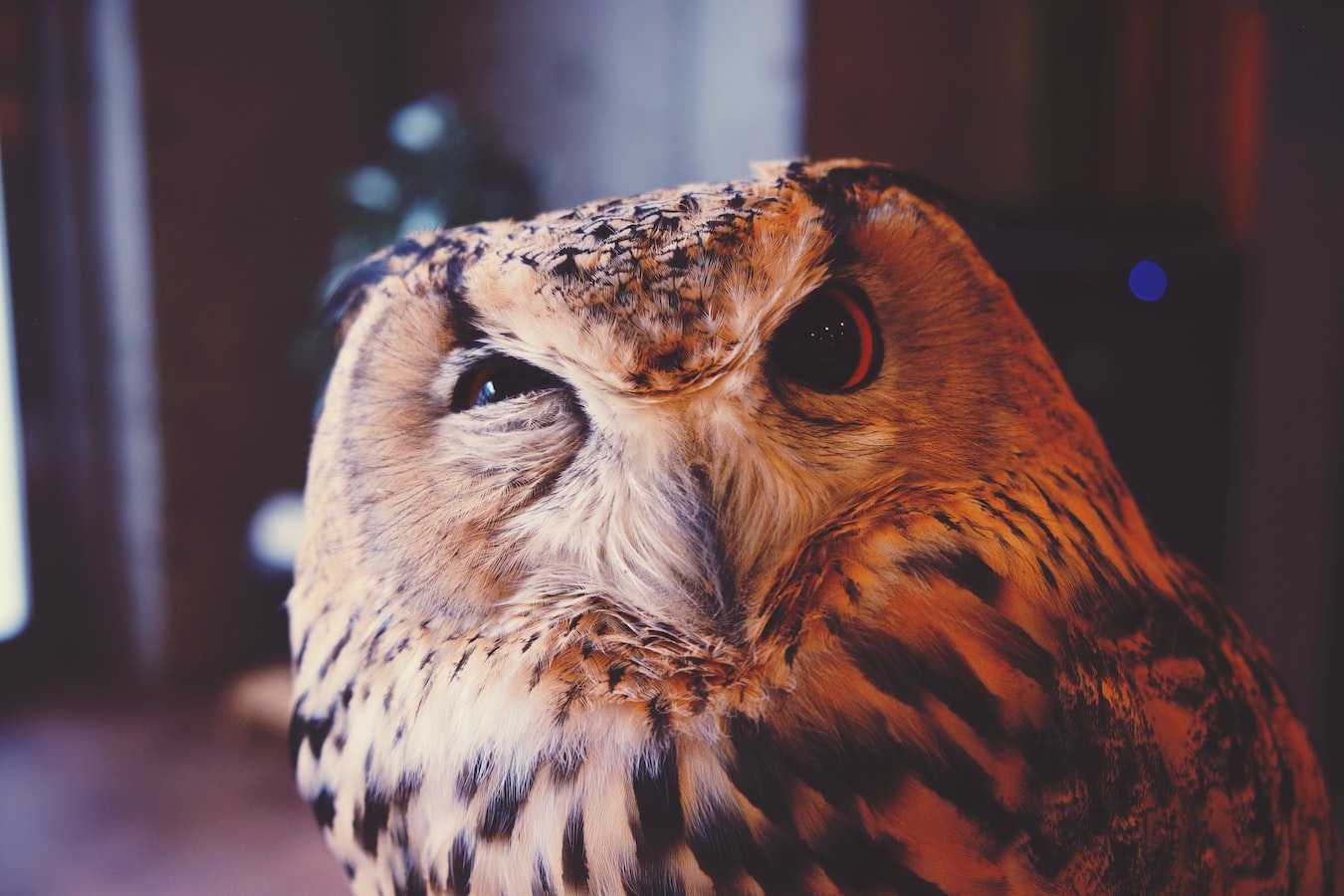 Today, I was told that I know a lot of people, this happened after I introduced a few people to each other who happened to be in the same place at the same time. I disagreed, and said I probably know less than a hundred. They also disagreed, and pointed out there were at least 10 people in this space I knew.

This friend also said I was not hungry, thirsty or tired, for my headache to be going off the way it did. She said there was a thought, or a strong feeling I harbored, that was triggered at that hour. I scoffed at that idea as well.

That's a lot of scoffing, which is why I'm going to now own up to knowing a lot of people, and maybe this headache will go away once I own up to my state at the time it started (but not here).

I talk to anyone, and I started talking to anyone, because I was shy and didn't talk to anyone. I think I used to place an expectation of sorts on the exchange, I continue to be a private person, but I was more private then, owing to my shyness. I'm sure any therapist I speak with would burn their notebook with their furious scribbles. Which makes me think, I wonder if there was a therapy service, modelled on prostitution, the anonymity aspect of it. Imagine travelling somewhere for a week, having intense concentrated sessions with a stranger, getting back on a plane, and doing it all over again the following year. It'd be like the trips people take to Mexico, but instead of booze and... it'd be another way of unloading one's baggage.

Filing that one under crazy ideas, which are things that I won't act on but will probably either be already on offer, but not mainstream media flavour of the week popular yet.

Back to whatever thread I had, ah yes, talking to anyone, so I started asking people about themselves, if I'd read that in a book, I probably wouldn't have tried it, it sounds ridiculous, but it works. What books fail to tell you though, is that the state people are in, kind of matters. A lot matters, it's impacted by the environment, was it crappy and rainy that day, it's impacted by the type of space you're in, are the exits clearly marked and is there space enough to retain your personal space, it's impacted by the type of event they're in, is it multi level marketing closed doors till you're let out space, or a turkish bath music lounge (with multiple levels from cool to sweating buckets).

Over time, talking to anyone, stopped being about my intruding into their space, and in so doing, inviting them to intrude into mine, and became about satisfying curiosity, mine, theirs, but mostly mine, because the more they say, the less of a need I have to figure out what my story, for that moment, is.

One of my most conscious decisions to make a friend, is also one of my earliest successes and failures. The setting, high school, grade 9, French class. After two years in middle school, finally comfortable in my skin, in my story and the surroundings it belonged to, looking forward to going along with my hard earned friendships to the high school across the street, I get thrust into a new part of the city, neighborhood, street hierarchy, and new high school. Looking back, it was a blessing in ...
Read more...

Day 49 - How to change your workplace