Day 49 - How to change your workplace 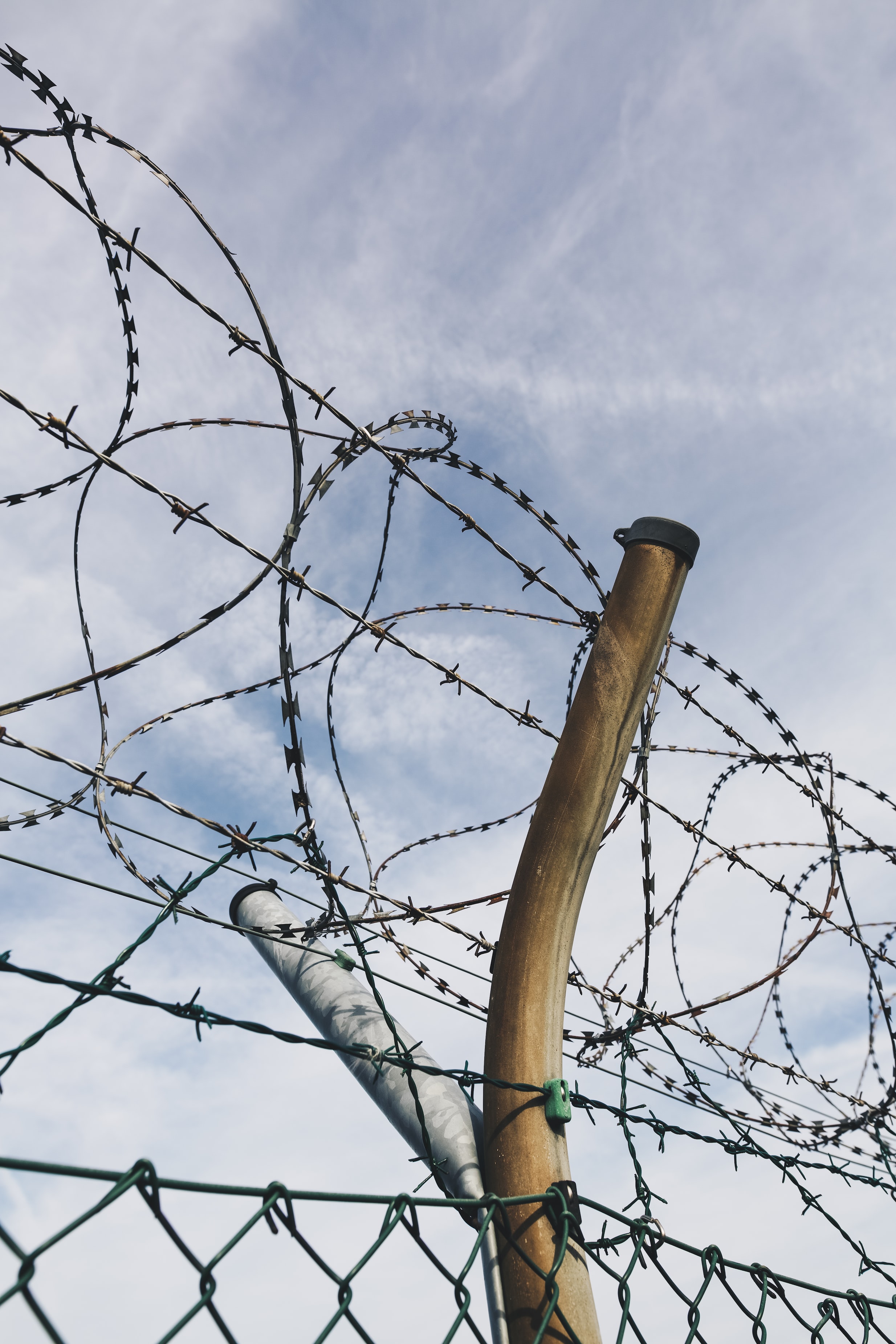 Put simply, don't. But if you're into gruelling self-inflicted psychological torture which manifests into psychosomatic illness, then by all means, try.

I tried, and succeeded, in the most generous sense of the word. Coming from the humanitarian relief industry, into the energy sector, I thought I could infuse some of the humanitarian values, into what is primarily MOE business (money over everything).

For example ensuring people feel heard and feel safe, so I put in place a process for soliciting examples of unfair or unsafe practices anonymously.  It was a charged environment, and without the right leadership in place, anything less than anonymous would ensure voices were left unheard.  I'd make sure to make the rounds in the field a few times a week, because If I went there on just one day, at a selected hour, it would leave anyone who spoke to me exposed to being suspect of submitting something.

I also ensured I spent time with supervisors, so that they could also feel heard, something that isn't often afforded middle management. It also allowed me to collate information that would better inform our path forward in HQ, it's always the smallest ripple that seemed to make the largest difference. For instance, a field worker, favoured by a client, is informed of work yet to be announced by the client through official channels.  This little ear worm reaching us early enough, would allow for better organizing our resources and capital. With some further clarifying conversations on the side of course.

Though, for each tiny success, there were a multitude of horrifying examples of how not to treat people.  The female manager who "wears the pants in her relationship", but also "doesn't have what it takes because she's a woman", the people who "need to be treated like children, it's all they understand." If you're horrified at this, please, continue to be, because all this was happening while "woke" folks roamed around the halls. I'd insert an all too well known quote about silence here, but sometimes, you just can't change your workplace, and that's ok. It doesn't mean you failed. It just means it's a place that's failed to respect the dignity of it's people, and is bound to fail, it might not be in our lifetime, but it is bound to fail, insert reference to British Empire.  So if in your current workplace, you're breathing a sigh of relief, pelase keep in mind, that if you hear something, and it's only groan worthy, or eye-roll worthy, please know, there's a difference between someone being a part of a joke, and feeling like they're the joke.  It might make you feel safe, not being a target of that joke, but it will chip away at your soul. Until you leave.

Today, I was told that I know a lot of people, this happened after I introduced a few people to each other who happened to be in the same place at the same time. I disagreed, and said I probably know less than a hundred. They also disagreed, and pointed out there were at least 10 people in this space I knew. This friend also said I was not hungry, thirsty or tired, for my headache to be going off the way it did. She said there was a thought, or a strong feeling I harbored, that was triggered at...
Read more...