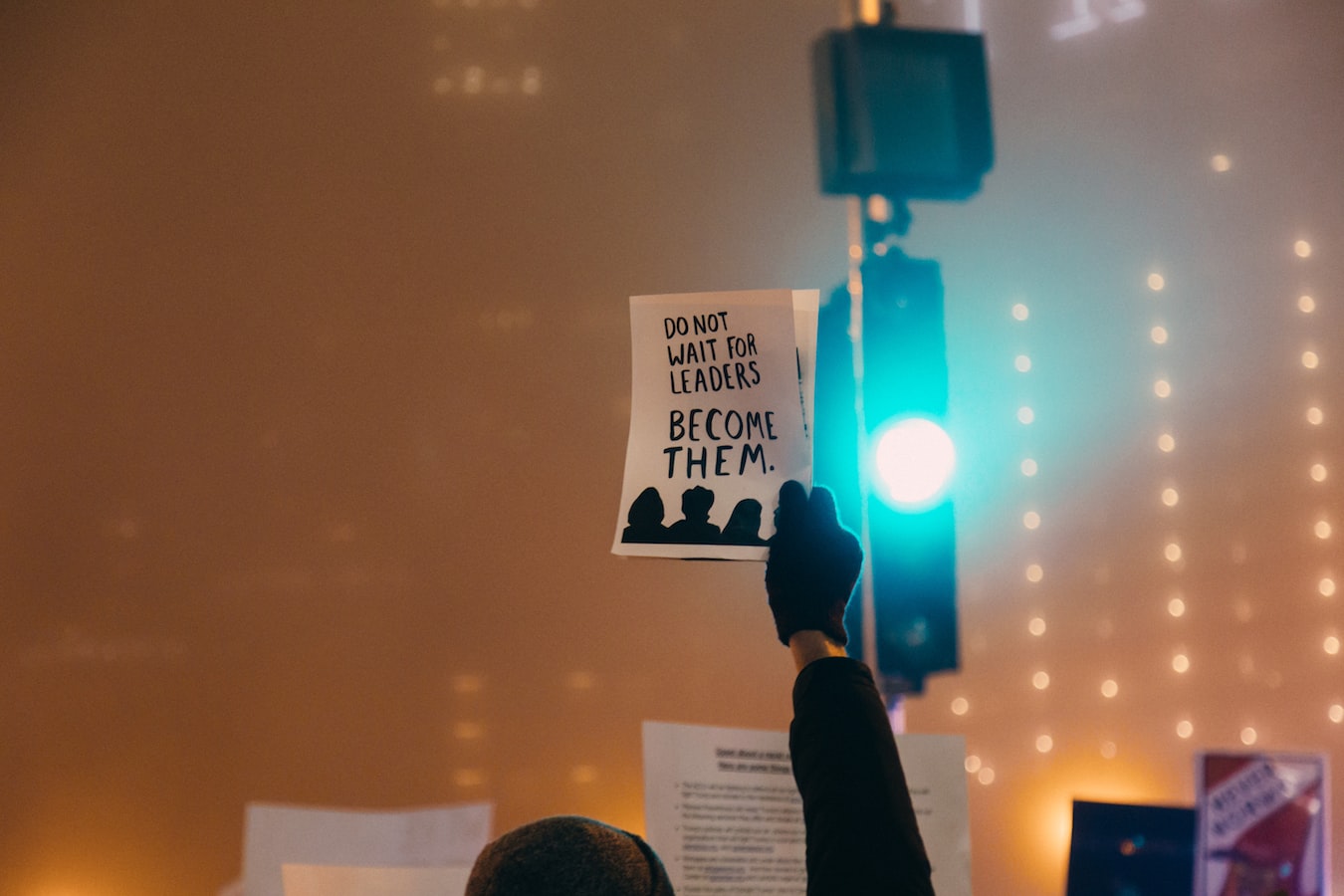 You never get someone in your day checking you like, whoa, you gotta check your leadership bro, it ain’t right.

So how is leadership noticed? Is it when it's lacking or are there very stark in your face examples that make you think, I want to do 'that!'

Tapping in to my fallible memory, reveals a few memorable moments, when I consciously recognized someone's behaviour as being worth noting and possibly emulating. After all, we are constantly observing, from childhood, how people interact, and the impact that has on others. I don't remember being chastised for not being a good leader, I was always chastised for not following some rule or the other.

So how do you shift your perspective, and recognize the absence of leadership, if you don't know it needs shifting? Is it the same way we were sold the Iphone?

I'm making an assumption here, that your definition of leadership, is somewhat aligned with mine, in that, to lead is not within the purview of capitalist, socialist, autocratic, or theocratic gods.

Oh crap, is this why we like the story of the under dog so much? I digress, as usual.


For me the perspective shift was LeadIN, but it was predicated on multiple moments of past managers, never "leaders" doing something of note. Like the manager who asked me to never stay later than official work hours, or the manager who kept facilitating conversations with other people in the building, in other departments and after sometime, asked me who was doing work I was interested in, and then assigning me work similar to it, and eventually asking facilitating my joining the relevant team. Or the manager who tore into their director, in public, because they were inhuman and inconsiderate with my peer. Each of these examples, burned into my memory because they were significant examples of how they decided to follow their own rules.

What they were guided by, when they made the decision to behave in these ways, was the way they chose to lead. It wasn't a week long course they attended, it was on the daily, the conscious decisions they'd make, to make life better for the people around them, whether it was related to quality of work, or related to quality of life.

I believe it was because they were able to converse with themselves, to observe others, to experiment, and in so doing, have the confidence to pursue work in a way they believed they could. It's also why one of these managers decided to leave, when they were doing so well career wise, because their values were no longer aligned and their warnings left unheeded.

I haven't answered what the F leadership is, but I have an idea what it isn't. What is leadership not, for you?

Hello friend, this one I write to you. You'll have read some of my writings, skimmed others, and I thank you. On day 28 I worked myself out of a corner I willingly walked into. I think I've now created a habit where I type every evening. I'm not calling it a writing habit, just yet. But I need your help to...I would humbly ask you to skim through days 1 through 51, and let me know which ones made you curious to learn more, and what themes you sense emerging from what I've written so far. Thoug...
Read more...